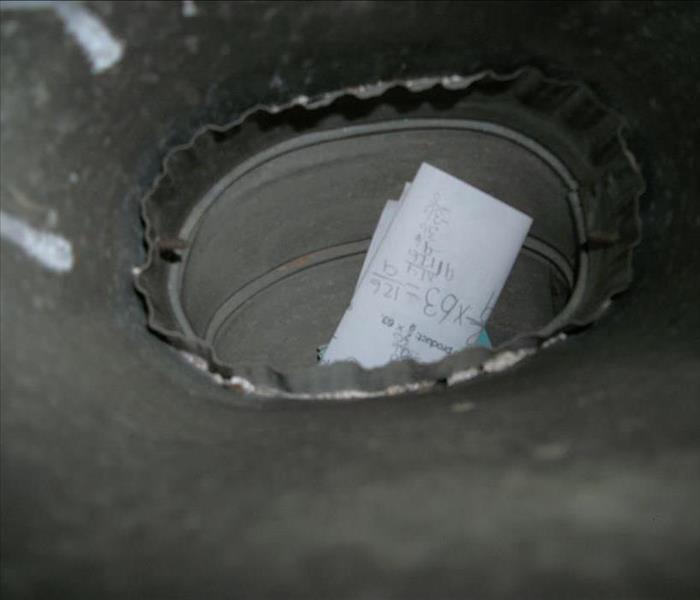 How to prevent kitchen grease fires in a few simple steps:

Before cooking anything make sure burner is cool and wipe up any spills in the drip pan and around the burner before turning the heat on. Pay attention to heat ratings for cooking oil. As soon as the oil starts to smoke carefully remove the pan from the heat source. Lastly, never add water to grease!

Homeowner contacted SERVPRO of Cherry Hill/Hadddonfield due to a grease fire in their four bedroom, five floor, split level home. Each level of the home was affected to some degree. The basement had minimal damage. There was an odor lingering throughout the house. SERVPRO of Cherry Hill/Haddonfield was able to help. They restored the owner's home "Like it never even happened."

View More Before & After Photos